Historic Highlights of Germany´s cities are perfect for travelers who wish to go beyond casual sightseeing. We would like to help you get to destinations of the beaten path. Our aim is to suggest tours with a rich cultural experience, friendly environment and a relaxing time.

With six themed German Heritage Journeys and four Christmas Heritage Journeys, our member cities offer featured itineraries for individual planning.Did you know? Deutsche Bahn (DB) assists with comfortable trains and fast connections to all cities – taking the train through Germany is the way to go! 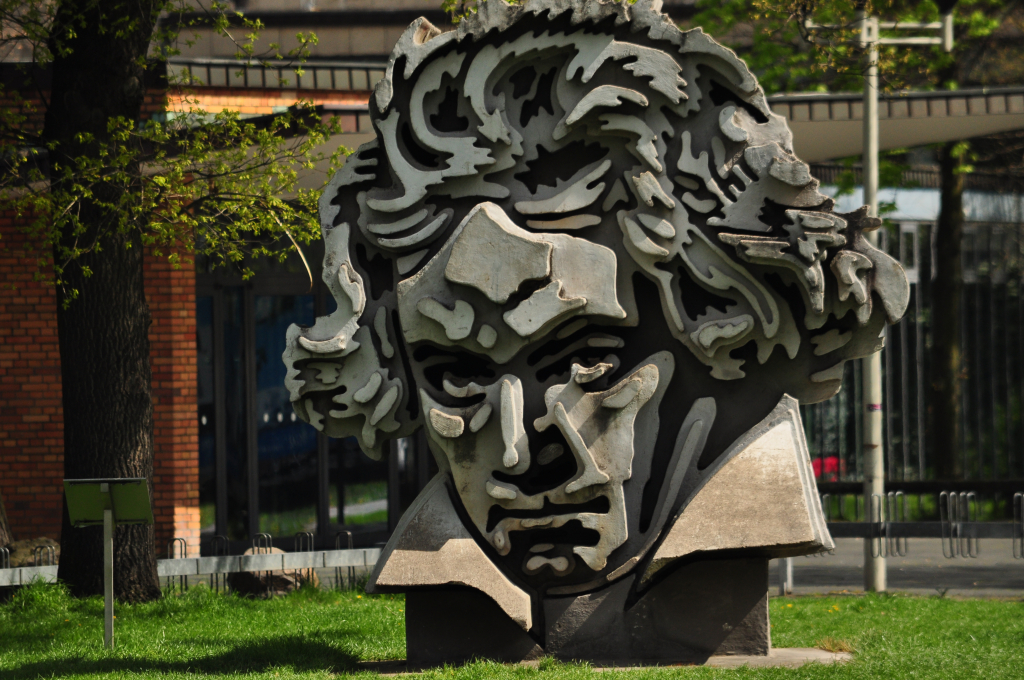 World-famous composers in the annals of our cities

Germany is known as a land of great composers. Their works can be heard around the world – and not least of all in concert halls, churches and cathedrals throughout Germany’s historic cities.

Significant musical history was written by Johann Sebastian Bach. His family lived for years in Erfurt. This composer from the period of Baroque is recalled by a tour called “Following Bach through the City”. Every year, Erfurt also hosts the “Thüringische Bachwochen” (Thuringian Bach Weeks) – an excellent tradition that offers much for music lovers.

The cities of the Historic Highlights of Germany have preserved their customs and traditions as well as their “Volksfeste” (lit. peoples’ festivals) whose characters are often closely connected to the history of the respective cities. During a visit to Germany, a trip to a “Volksfest” should definitely be part of the itinerary, the perfect time for this is the summer season from March to October. 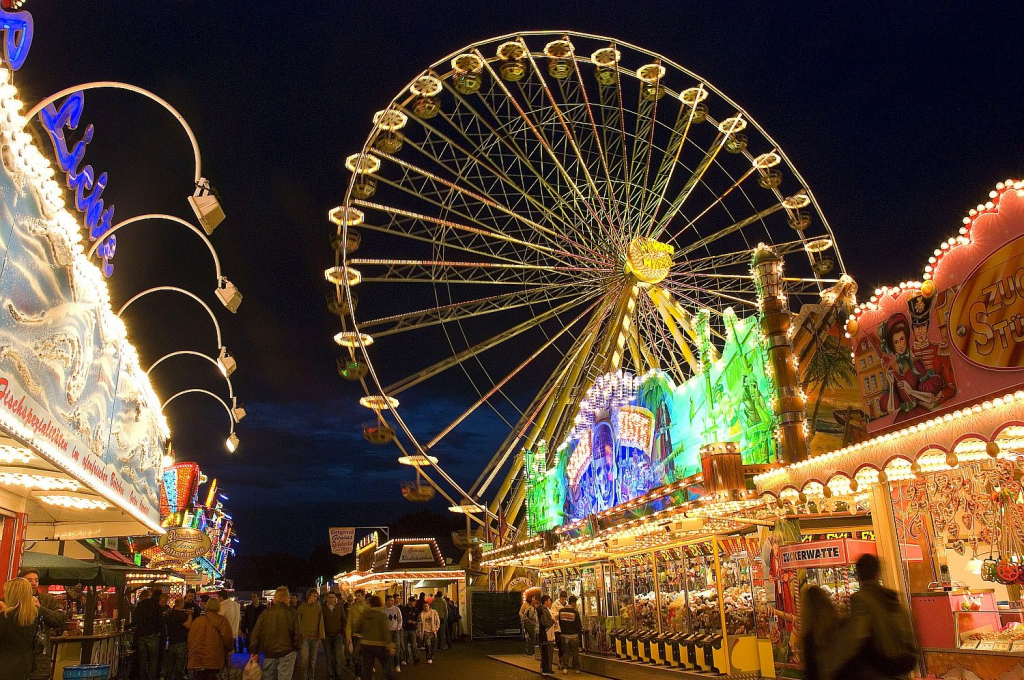 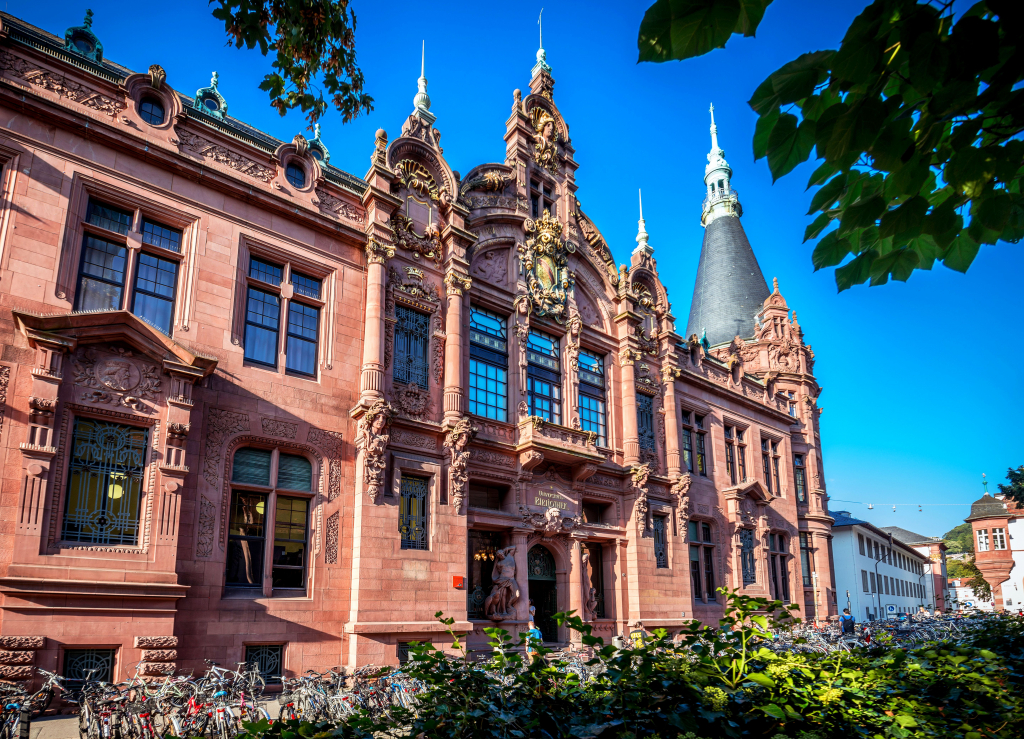 On the trail of poets, authors and philosophers…

German literature flourished in the Renaissance although it was mainly later writers who entered the world´s canon of great literature and German writer have won eight Nobel Prizes for literature.

The university town of Heidelberg, has attracted a steady stream of literary greats: Goethe, Eichendorff, Hölderlin, Brentano, Keller, Mark Twain – to name a few. There you can go on special theme tours to places where major poets and thinkers lived and worked, as well as a special poetic tour devoted to Johann Wolfgang von Goethe, which lets you follow the trail of the author of “Faust.”

Museum fans of every taste will find something to love in the Historic Highlights of Germany. The country is known for its rich cultural and historical backgrounds. You can pay a visit to the numerous museums in our cities and learn about the country, its culture and people.

Did you know? CityCards open doors to museums – either free or at a specially reduced price! 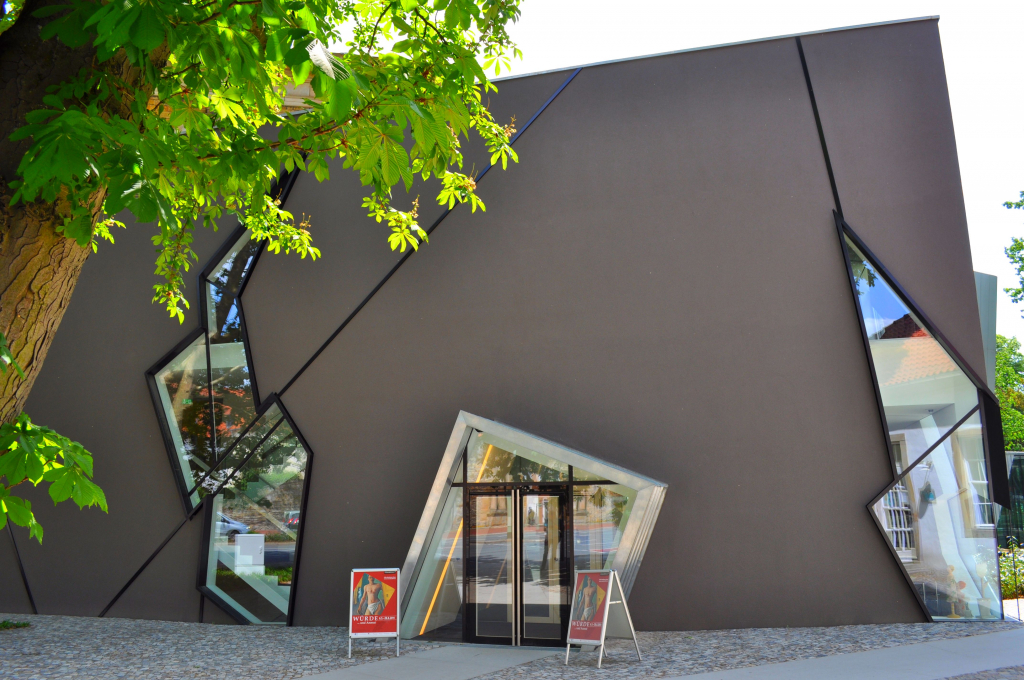 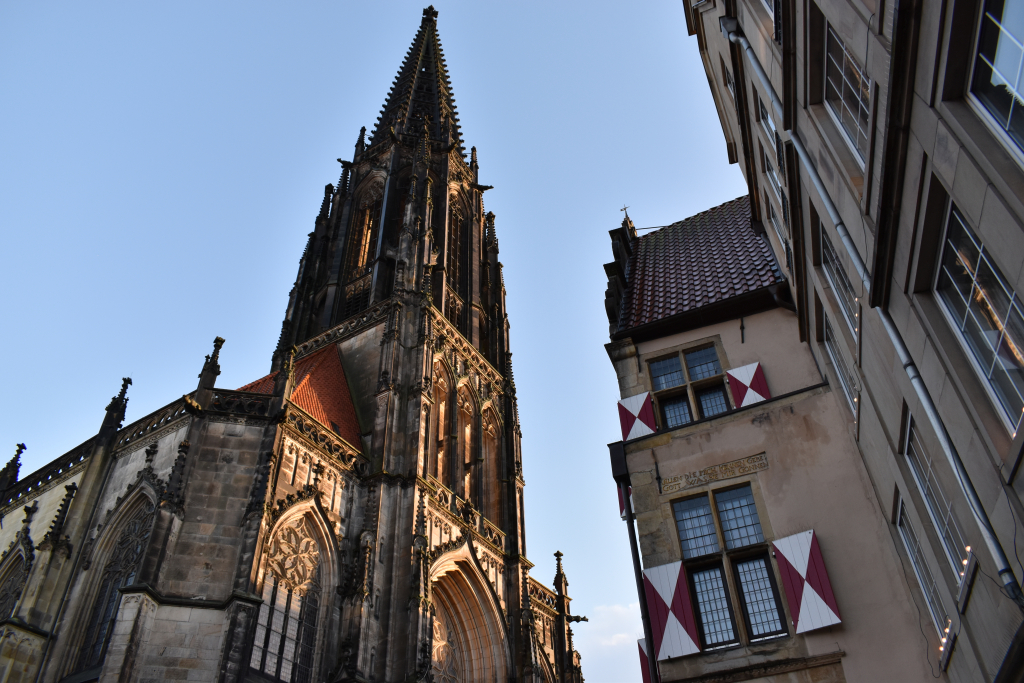 The cities of the Historic Highlights of Germany present a vivid record of how religion evolved in Germany – indeed, throughout much of Europe – during the past two millennia.
In the 4th century, the city of Trier numbered between 60,000 and 80,000 inhabitants, saw six Roman emperors reign from here and, under Constantine the Great (306-316), became an early center for the spread of Christianity north of the Alps. Numerous churches and the “Dom” (Cathedral) mark Augsburg as the seat of a bishopric. It was here that, in 1518, Martin Luther and Cardinal Cajetan engaged in their famous debate.