Museum fans of every taste will find something to love in the Historic Highlights of Germany. The country is known for its rich cultural and historical backgrounds.

You can pay a visit to the numerous museums in our cities and learn about the country, its culture and people. Did you know? CityCards open doors to museums – either free or at a specially reduced price! 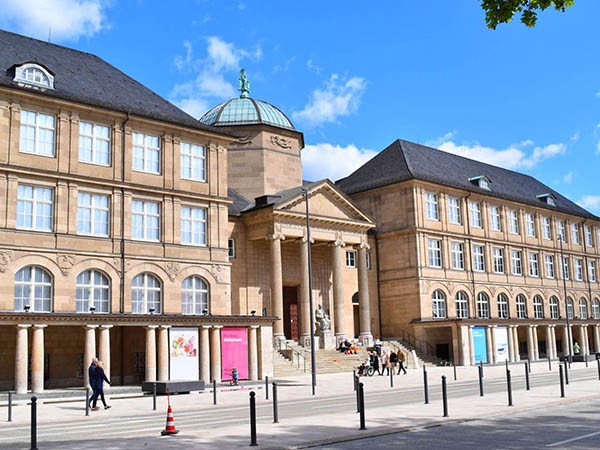 Trier’s “Rheinisches Landesmuseum” (Archaeological Museum) has the richest collection of Roman finds in Germany. Augsburg’s “Römisches Museum” (Roman Museum) features archaeological finds from the founding of the city at the time of Christ’s birth, and from later centuries when the Roman ruled the land.

At the Museum Wiesbaden, the art collection and the exhibit focusing on the “Roman Era and the Early Middle Ages” have been extensively renovated.

FROM MEDIEVAL TO MODERN 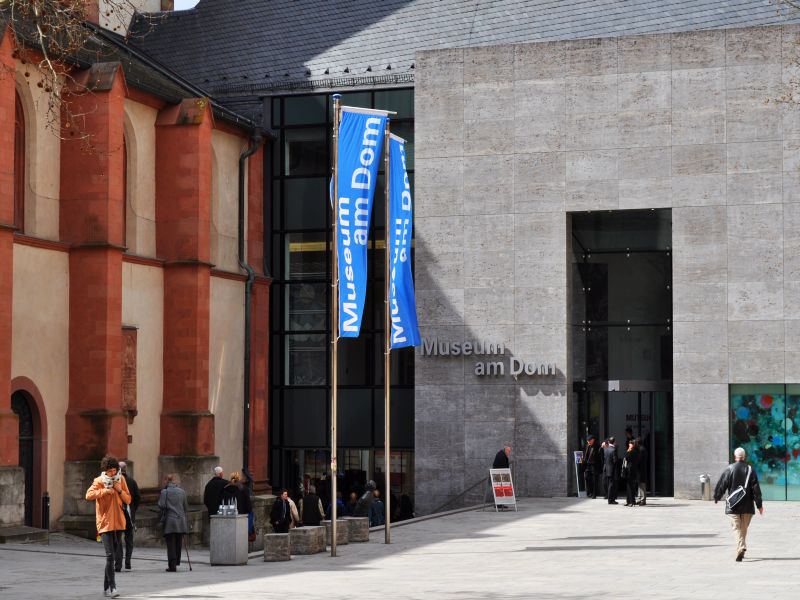 Freiburg’s Augustiner Museum (Augustinian Museum) collection includes precious treasures from the Middle Ages to the present day including works by paintings by Lucas Cranach, as well as original sculpture and stained-glass windows from the Cathedral, to mention but a few. The Museum am Dom (Museum at the Cathedral) of the Würzburg Diocese takes a different approach and displays works by contemporary, internationally acclaimed artists juxtaposed with masters of the Romanesque, Gothic and Baroque Periods.

For those interested specifically in the Baroque period, the Deutsche Barockgalerie (German Baroque Gallery) in Augsburg contains works of German Old Masters, among them Hans Holbein the Elder, Lucas Cranach and Albrecht Dürer.

The Rheinmuseum (Rhine Museum) in Koblenz exhibits paintings and sculptures from 12th to 20th centuries. Paintings of the 19th and 20th centuries are found at the “Staatsgalerie in der Kunsthalle Augsburg” (State Gallery in the Augsburg Art Hall), including modern masters like Max Beckmann and Paul Klee. Freiburg’s “Museum für Neue Kunst” (Museum of Modern Art) exhibits works of the 20th century by Arp, Baumeister, Dix, Heckel, Hofer, Macke and other protagonists of modern art.

In Münster, the Graphikmuseum Pablo Picasso (Pablo Picasso Graphics Museum), the first Picasso Museum in Germany, offers a collection of over 780 lithographs. Münster is home to an exhibit of modern sculpture “Skulpturprojekte” (Sculpture Projects) with outdoor installations throughout the city.

The Felix Nussbaum Haus (Felix Nussbaum House) in Osnabrück is named after the artist Felix Nussbaum, who was born in Osnabrück in 1904 and murdered in Auschwitz in 1944. The house bearing his name was built according to plans drawn up by Daniel Libeskind, and the creative tension between architecture and painting has given rise to spaces admonishing us not to forget the fate of Europe’s Jews during the Holocaust. 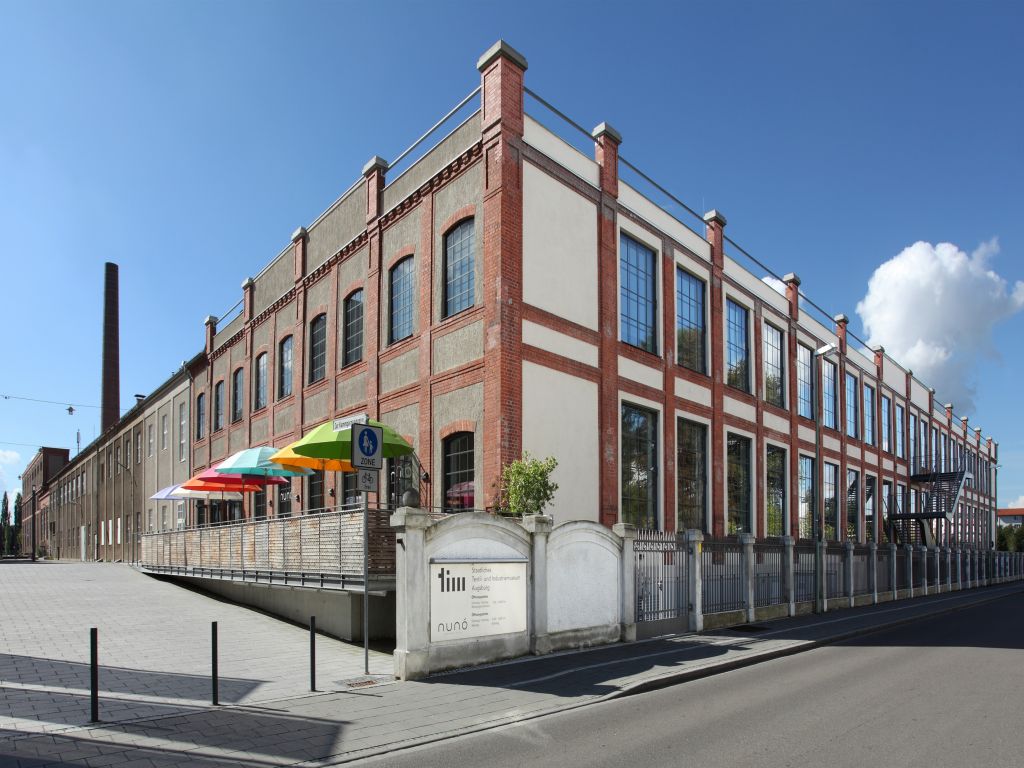 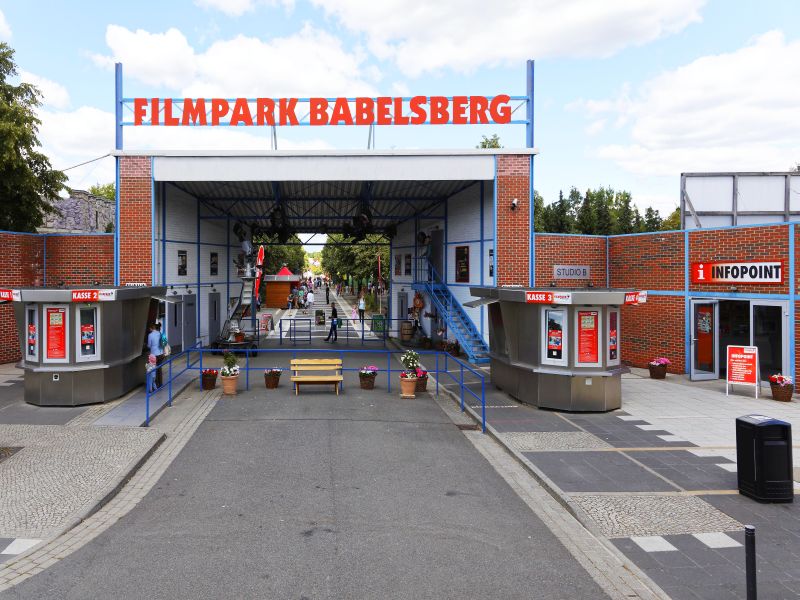 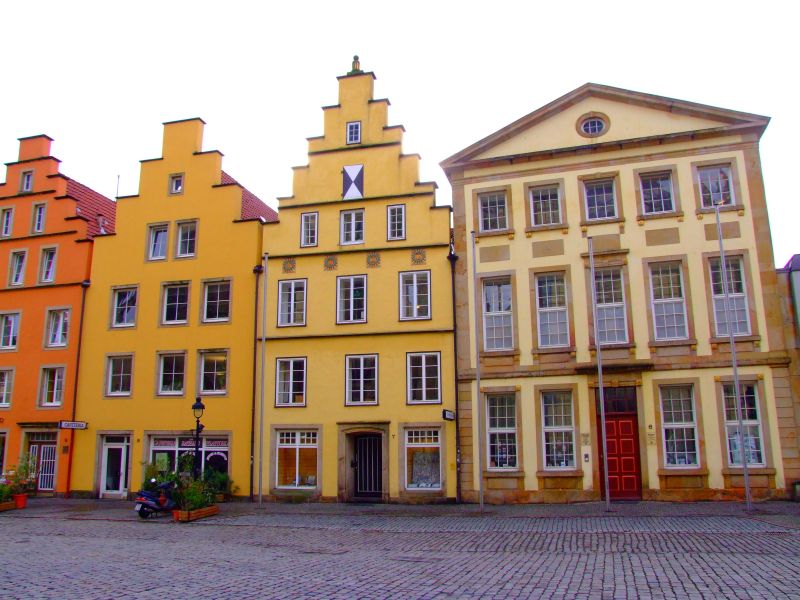 Travelers can also visit birthplaces or museums dedicated to famous Germans, like Leopold Mozart and Bertolt Brecht in Augsburg or Karl Marx in Trier. The Erfurt Augustinian monastery is a Martin Luther memorial site.

The new Staatliches Textil- und Industriemuseum “TIM” (State Museum of Textiles and Textile Industry) of Augsburg as well as the Stadtmuseum Simeonstift (Municipal Museum Simeonstift) in Trier gather the attention of fashion fans.

The exhibition “The Dream Factory – 100 Years of Film in Babelsberg ” – presented by the Filmmuseum situated right in the city centre of Potsdam – deals with the history of the famous Babelsberg studios from 1912 to today and gives an introduction to Ufa, DEFA and Studio Babelsberg films and famous artists. Unfortunately the Filmmuseum will be closed until spring 2014 due to refurbishment.