When you think about the most prominent events of Jewish history connected to Germany the first memory that comes to mind is of course the dark period of national socialism during the 20th century. However, this without a doubt drastic element, is far from being the only connection between the Jewish people and Germany. In fact the Jewish people and Germany go back a very long time, which left its cultural traces throughout many German cities.

2021 will be a particularly special year as Germany celebrates 1700 years of Jewish life in this country. Physical and intellectual memorials will be honored by concerts, exhibitions, educational programs and film across the nation. Historic Highlights of Germany takes part in the celebration by compiling all the festive activities and hot spots of Jewish heritage in our member cities!

First to be mentioned institutions that are permanently and explicitly dedicated to Jewish history and the understanding of Jewish life over the centuries. Our member cities invest a lot of effort and competence in this task, which is why it is not surprising they have many centers of excellence. Let us introduce you to the most important ones. First and foremost, we would like to zoom in on Erfurt: The city features a vast collection of Jewish relics going back to the Middle Ages, which even lead to the current application as a World Heritage Site for that matter. Starting with the magnificently preserved medieval Old Synagogue (1st picture), its extraordinary museum about Jewish life in Erfurt and rich treasury of religious artifacts to its Mikveh (a spiritually important historic bath) to the “Stone House”, a medieval building verifiably from Jewish possession featuring many essential structures from its time of construction; Erfurt really has a strong connection to its Jewish heritage.

However, if your clients are looking for an artistic experience that deals with the dark side of Jewish history in Germany, the Felix Nussbaum House in Osnabrück is the right place. Its stunning avant-garde architecture (designed by American star architect Daniel Libeskind) combined with the impressive, yet moving paintings from the Jewish, German Artist of the same name make for a truly evocative match.

Würzburg, on the other hand, is not only the seat of the current president of the Central Council of Jews in Germany, it also has a variety of associated places to offer. The city features the Shalom Europa, which serves as community center, synagogue and museum of Judaism at the same time. Among many other notable places there is the Johanna Stahl Center, specializing in 900 years of Jewish History in Würzburg and Franconia. In addition there is the similarly themed Jewish Museum Augsburg Swabia, which dicusses aspects like migration, integration and belonging from a Jew’s perspective.

Finally, a more scholarly approach is taken by the Moses Mendelssohn Center in Potsdam, which researches the elements and origins of Judaism in Europe in cooperation with the attached School of Jewish Theology at the University of Potsdam. 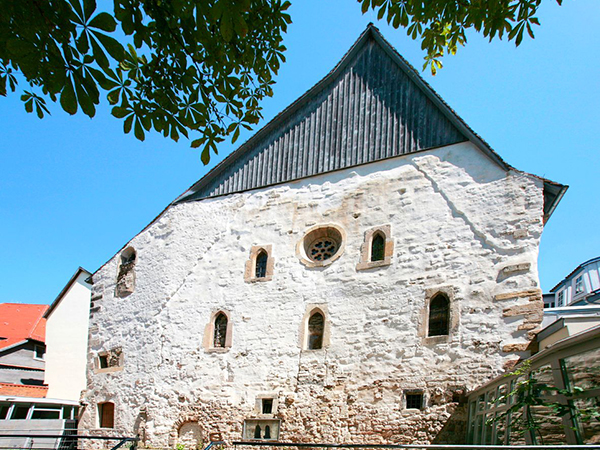 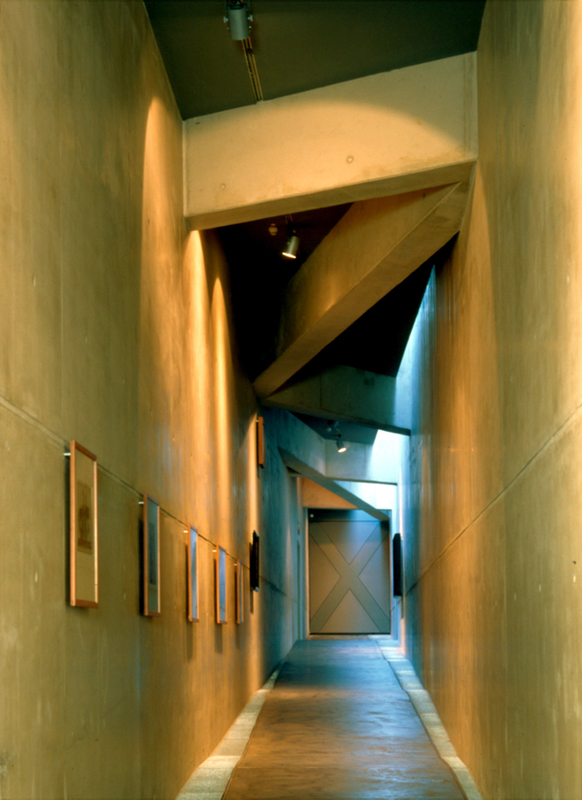 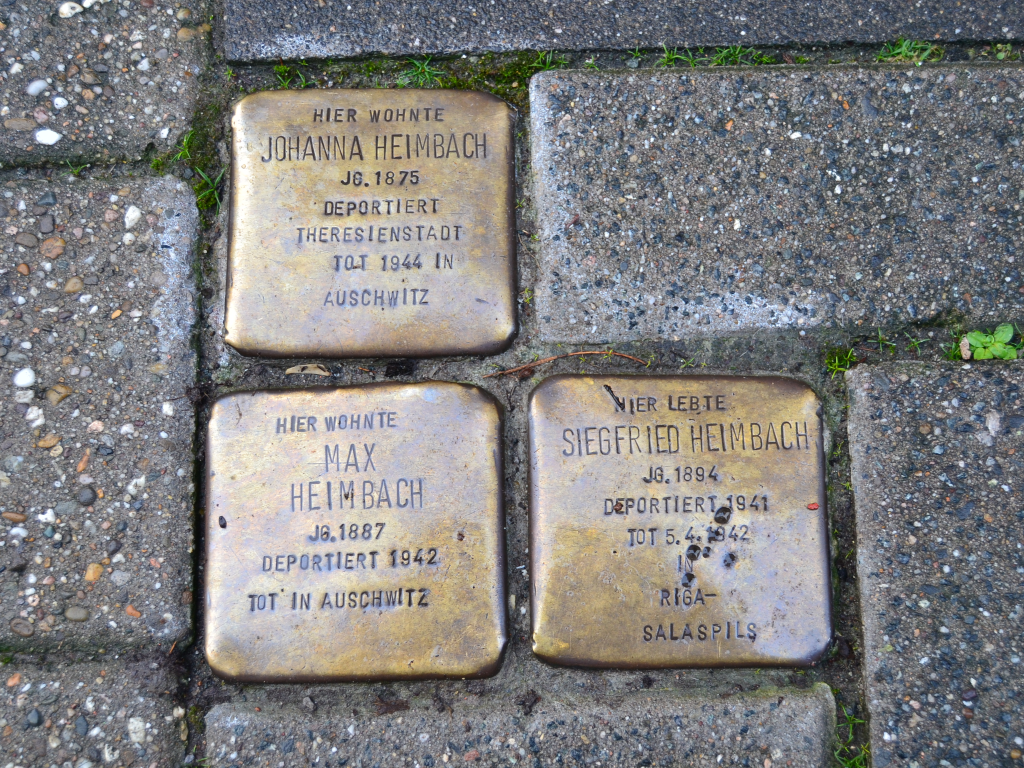 Without a doubt, there is no getting around the fact that one of the most prominent aspects of Jewish history is closely connected to their fate during the Nazi regime. This is why many communities in Germany, including our member cities, commemorate the crimes committed against these people by installing places of remembrance. These are sometimes mundane sites like cemeteries or the so called “Stolper Steine” ( literally  “stumbling stone”, a sett-size, ten-centimetre/3.9 inches concrete cube bearing a brass plate inscribed with the name and life dates of victims of Nazi extermination or persecution (picture) to be found in nearly all member cities) to substantial memorials like the preserved concentration camp “Buchenwald” near Weimar (just 12 miles from Erfurt). Examples for the last category include the Documentation Center Bonn with its permanent NS-centered exhibition or the Villa Ten Hompel in Münster, which focuses on the role of police forces and means of redemption after the war.

Let’s return to the brighter aspects about the Jewish (contemporary) way of life in our member cities. On the occasion of the 1700 years celebration ceremony many festivals and events were planned to honor the presence and diversity of Jewish life. Sadly due to Covid, most events have not yet been given a final  date and confirmation. This website will definitely be updated as soon as we know more. For now, let’s focus on what we know for sure – and it’s a lot! Again Erfurt has to be mentioned, as every year in September it celebrates the traditional Achava-Festival usually with various concerts, exhibitions, workshops and intercultural/-religious dialogue culminating this year on September 30 in a ceremonial introduction of a newly hand-written Torah scroll to the synagogue. Rostock takes a similar approach with its annual Jewish Culture Days (usually around early Oktober until early November), when the entire local community and its friends gather to enjoy music, art and deep conversations. Additionally, Trier highlights its rich Jewish history with a dedicated exhibition at its city museum named Places of Jewish Life in Trier: Interviews Uncovering the Past, telling its stories through videos shot at various places with a Jewish background scattered across the city.

As most of our member cities’ urban landscapes offer more than enough points of interest for a fully-fledged guided walking tour, that is exactly what they offer: For every fan of the famous movie “Schindler’s List”, Regensburg is a must-visit as it was home to the protagonist Oskar Schindler after World War II and features the foundation of the old Jewish quarter which can be visited during a walking tour. Tübingen, Würzburg and Heidelberg even provide  tours that are entirely dedicated  to their Jewish heritage. The City of Freiburg, too, offers this unique experience as a self-guided audio walking tour. 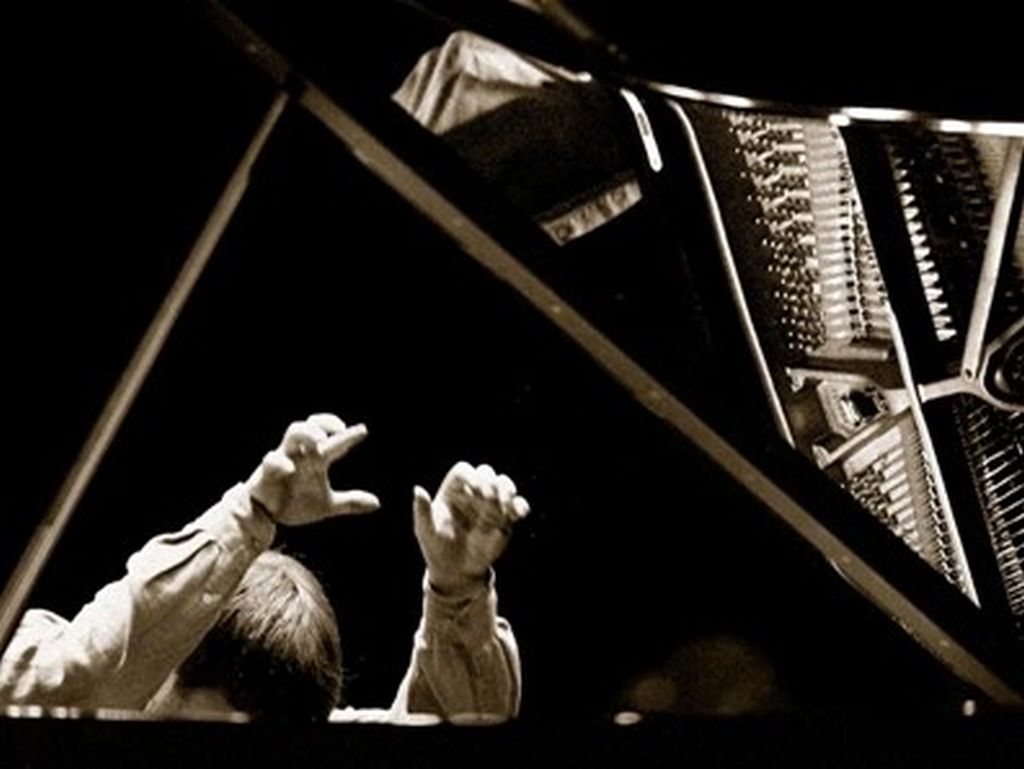 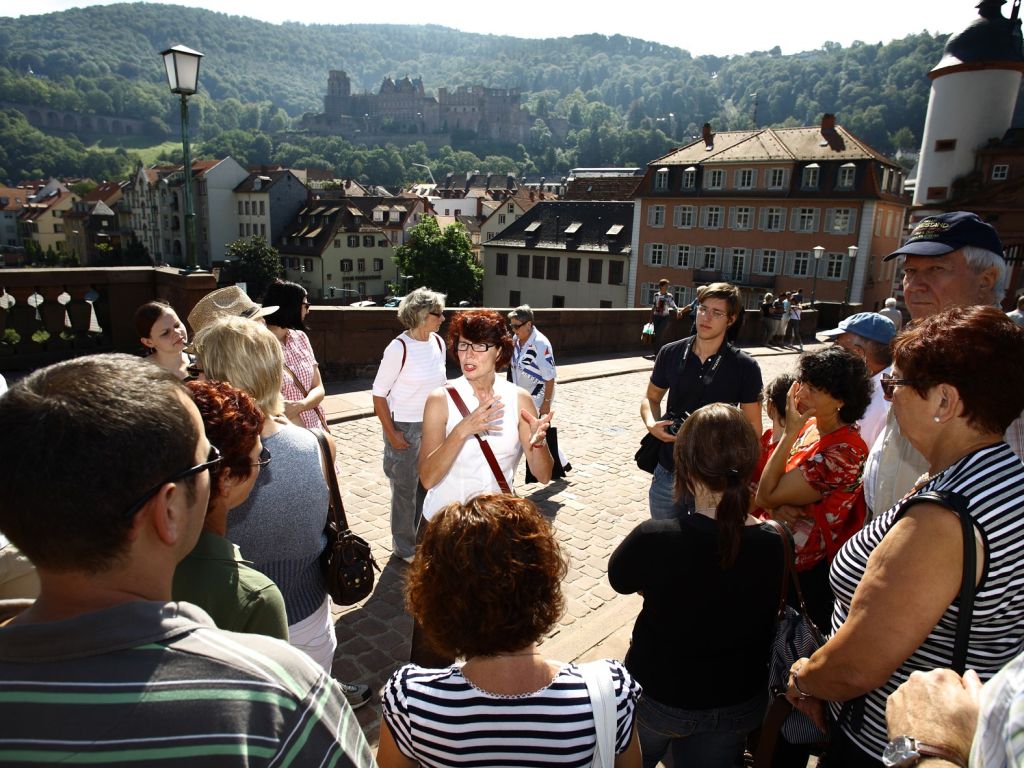 Find a collection of dedicated informational material from our member cities.

… live in Germany making it the 3rd biggest community in Europe

… are located in Germany with the biggest in Munich, Berlin and Düsseldorf

… can be visited in Germany. Some of those of course in our member cities