ON THE TRAIL OF POETS, AUTHORS AND PHILIOSOPHERS…

Getting to know the nation of writers and thinkers 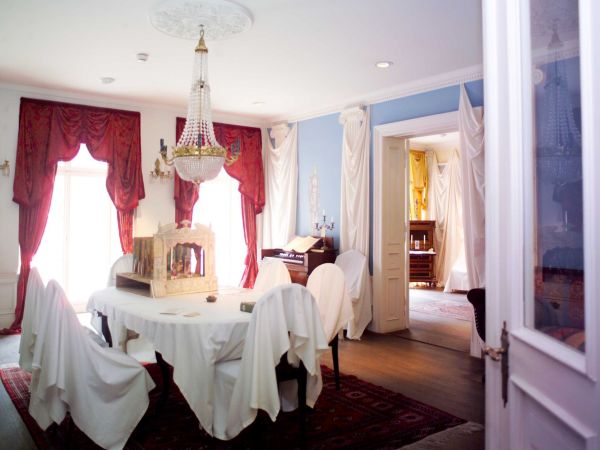 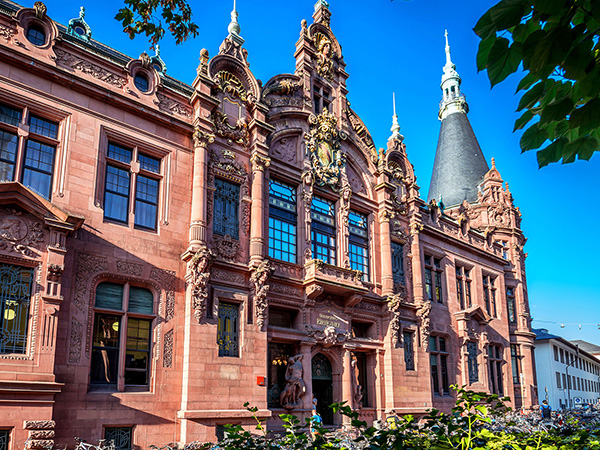 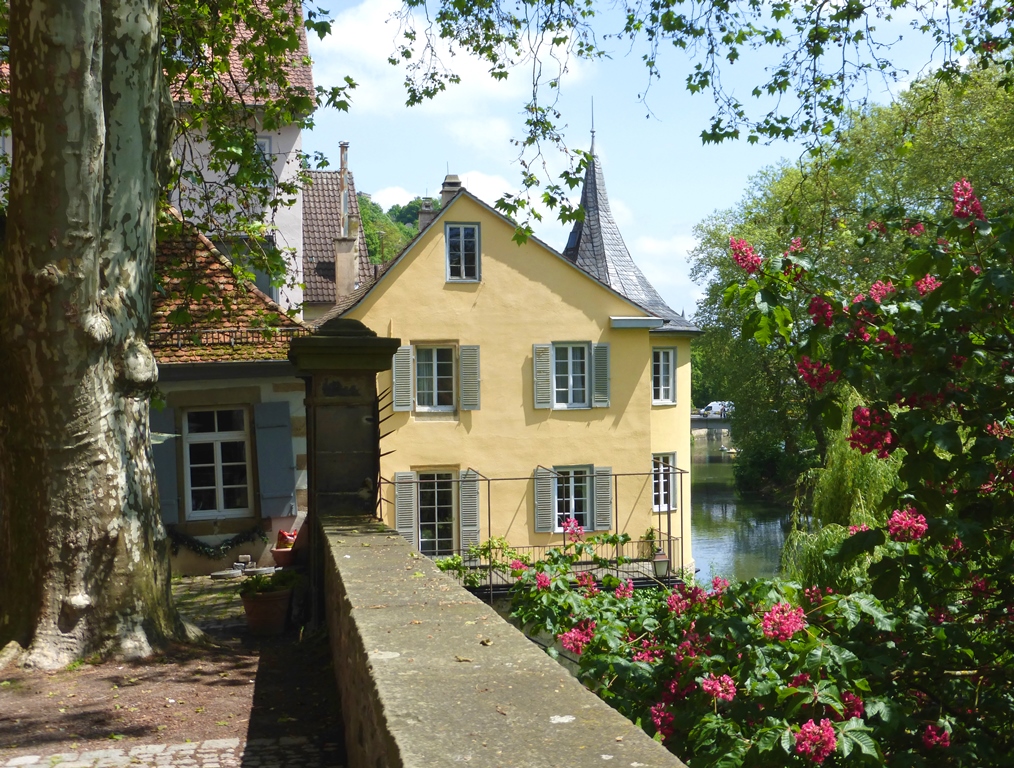 German literature flourished in the Renaissance although it was mainly later writers who entered the world´s canon of great literature and German writer have won eight Nobel Prizes for literature.

The university town of Heidelberg, has attracted a steady stream of literary greats: Goethe, Eichendorff, Hölderlin, Brentano, Keller, Mark Twain – to name a few. There you can go on special theme tours to places where major poets and thinkers lived and worked, as well as a special poetic tour devoted to Johann Wolfgang von Goethe, which lets you follow the trail of the author of “Faust.”

Erfurt also boasts sites where the widely traveled Goethe worked – featuring programs like “On Goethe’s Trail in Thuringia’s Rome.” Goethe was also inspired as a spa guest in Wiesbaden. The wealthy Frankfurt-born writer visited the Wiesbaden spas in 1814, along with 6,800 other visitors. At this time the local population was just 4,200 people. A statue of Goethe sits outside the Wiesbaden Museum.

Wiesbaden attracted its share of talent to the city’s spas, not the least of whom was Fyodor Dostoyevsky. The Russian author suffered from an acute gambling compulsion and lost all his travel money in Wiesbaden’s Casino in 1865. The playwriting went on to describe his roulette experiences from the Casino in “The Gambler”.

Erich Maria Remarque is one of the best known and most widely read authors of German literature in the twentieth century. He was born in Osnabrück and with its novel “Im Westen nichts Neues” (“All Quiet on the Western Front”), first published in 1929, Remarque attained world-wide recognition continuing today.

Another author who placed his mark on the literary scene of the 20th century is Bertolt Brecht. Augsburg, where he was born, appropriately honors him with a national monument, the “Bertolt Brecht Haus” (Bertolt Brecht House) where he first saw the light of the world, and a tour dubbed “Bertolt Brecht’s Paths in Augsburg.” 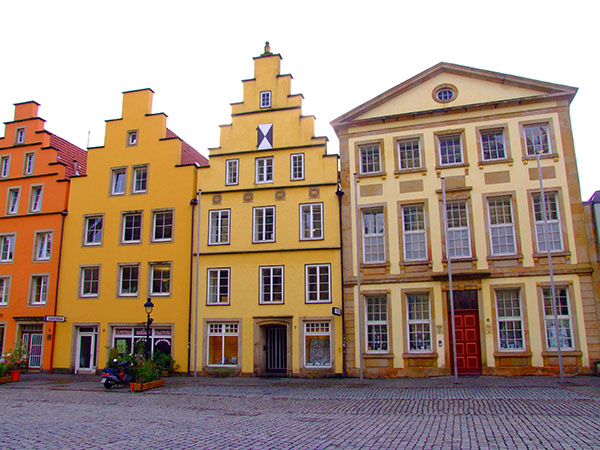 Experience a poets life at these sites

A permanent exhibition offers insights into the life, works and global impact of Osnabrück author Erich Maria Remarque. The presentation is complemented by changing exhibitions relating to this topic. The Remarque archive possesses the largest collection of material about and by Remarque worldwide.

Experience a poets life at these sites

Bertolt Brecht was born in 1898 in this typical craftsman’s house located on a canal of the River Lech. Today it contains the “Bertolt Brecht Gedenkstätte” (Bertolt Brecht Memorial), a museum dedicated to the work both of Brecht and of young artists. 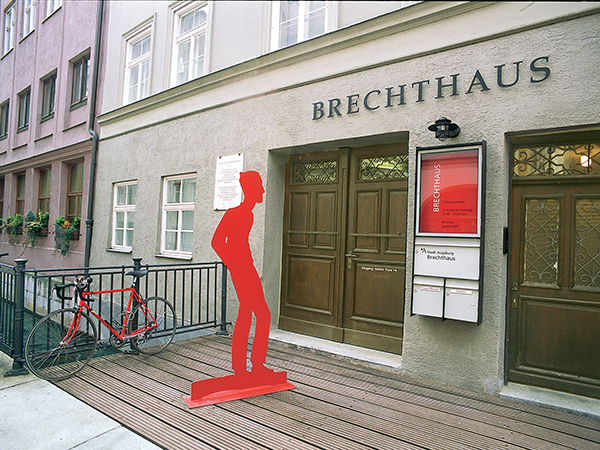