WITNESSES OF THE FIRST GLOBALIZATION

In the Middle Ages, there was a real boom in the foundation of cities. The cities of that time with its fortified walls, gates and towers shape our perception of a typical medieval city to this day.

In order to accomplish more autonomy in regard to the emperor and the empire, some cities in the North of Germany merged in the middle of the 13th century. So called “city alliances” were created and the Hanse (Hanseatic League) was to become the most powerful of all of them.

The alliance of merchants in around 200 cities dominated the trade along the coast of Northern Europe. Luxury goods, food and commodities such as furs, wax, grain, fish and timber were exported into the world by the Hanse-merchants.

Above all, they brought back cloth, metal goods, weapons and spices. Beautiful patrician´s and guild houses, for instance in the Hanseatic towns of Lübeck and Rostock, bear witness to this blossom of artisanry and commerce. 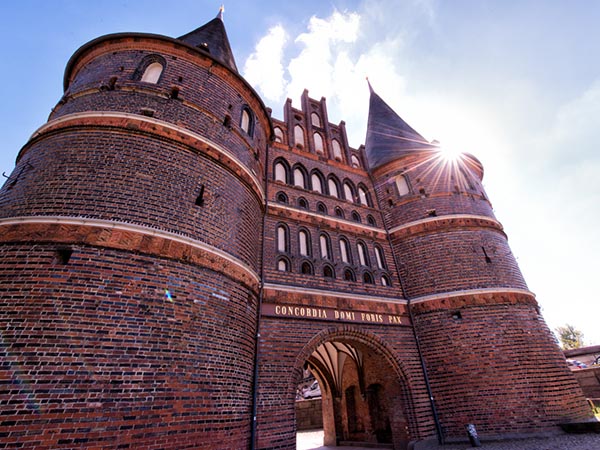 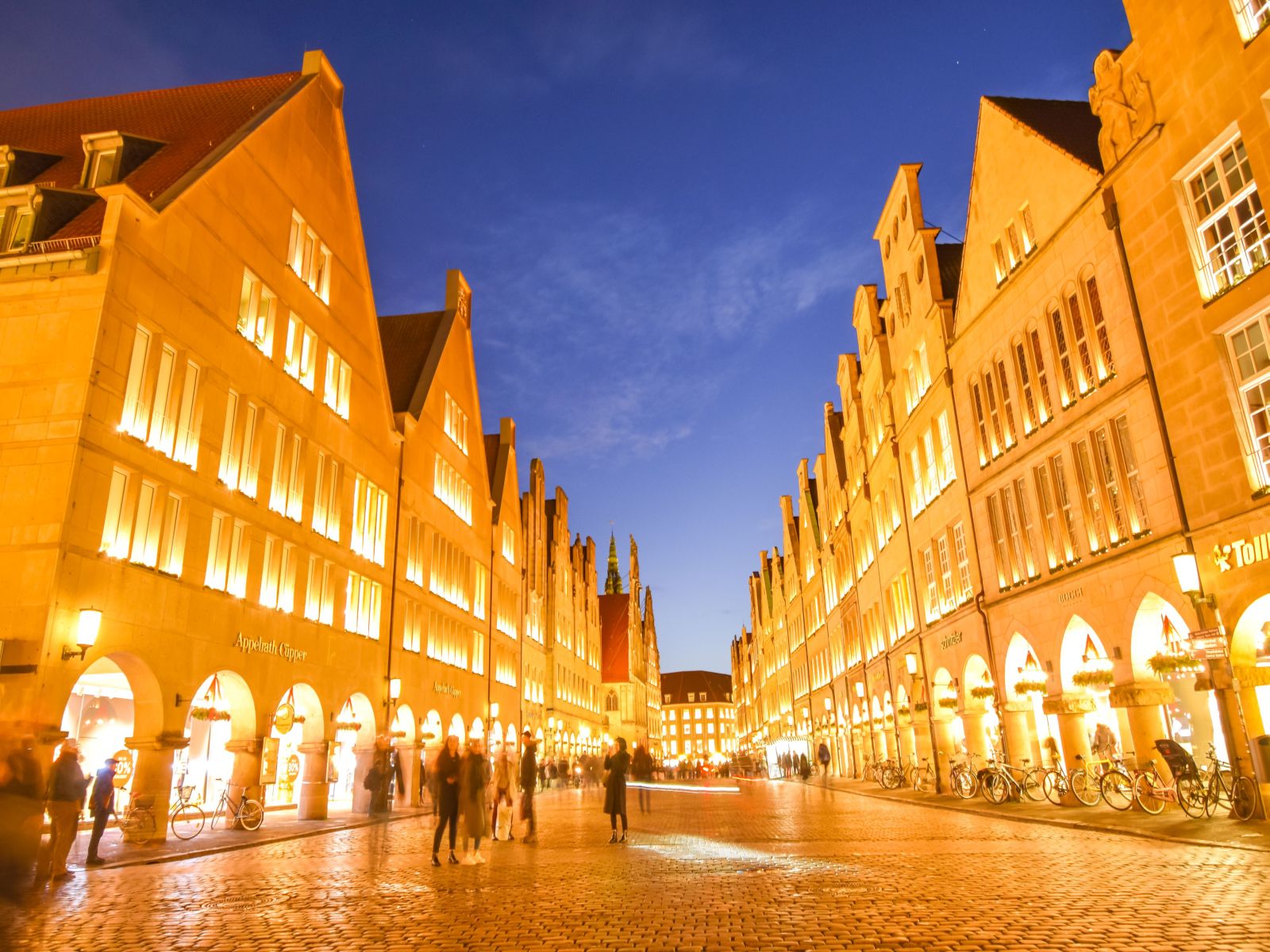 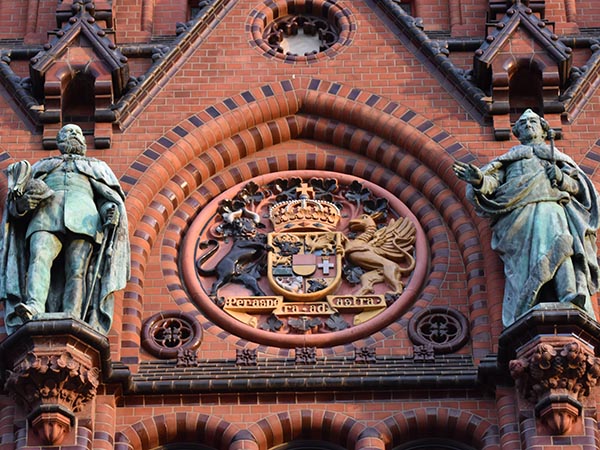 The Hanseatic League made the economy boost and brought a prosperity that was never experienced before. In parallel to the developments of the commercial markets, the financial markets and the first “globalization” began, too. Significant innovations such as division of work, bookkeeping, cashless payment transactions and the postal system date back to the time of the Hanse.

In its zenith, the Hanseatic League was so powerful that it imposed blockades against kingdoms and principalities and even waged wars in order to achieve its economical interests. The gorgeous town houses and representative buildings in the four Hanse cities of the Historic Highlights of Germany show quiet impressively the wealth of the merchants.

Lübeck was once the largest and most powerful city on the Baltic Sea, and was widely referred to as the Queen of the Hanseatic League. The Holsten Gate became the proud symbol of Lübeck as a free imperial city. Inside this historic monument the Holstentor Museum puts the history of Lübeck’s hanseatic trade links, its power and its wealth on display.

The European Hansemuseum is the largest museum in the world dedicated to the history of the ‘Hanse’. Furthermore, colouful festivities such as the Tag der internationalen Hanse (Day of the International Hanse) in Münster remember the zenith of the league. On this day, the Principal Market is turned into a festively decorated table where Westphalian canapés, cold beer and wine are served in a unique setting.

Münster’s historic gabled houses and its arcades are dedicated to the trade – just like centuries ago. Here, you can have a relaxing stroll through the medieval atmosphere, have a look around and buy the one or the other souvenir.

In the historic center of Osnabrück, there still exist seven stone houses from the 12th to the 14th century. They have been fully preserved from basement to gable and are thus unique in Germany. The secret: the so called “Steinwerke” (stoneworks), including their vaulted roofs, consist of laid stones.

In contrast to half timbered houses, they could resist the flames of the regular fires and were perfect storehouses for the merchants of the city.

High up in the north awaits you the Hanseatic City of Rostock, the “Gateway to Scandinavia”. It is here where the Baltic Sea sweeps on the coast and the air smells like salt. What is today a popular destination for international guests of modern cruise ships, used to be the place where the goods of the Hanseatic Cities were shipped into the world.

Great profane buildings such as the impressive storehouse and mighty churches evoke the wealth of the Hanse-merchants. Most of the time they are built in the style of the so called “Backsteingotik” (Brick Gothic) with the typical red bricks – a style of architecture that is characteristic for the whole region.